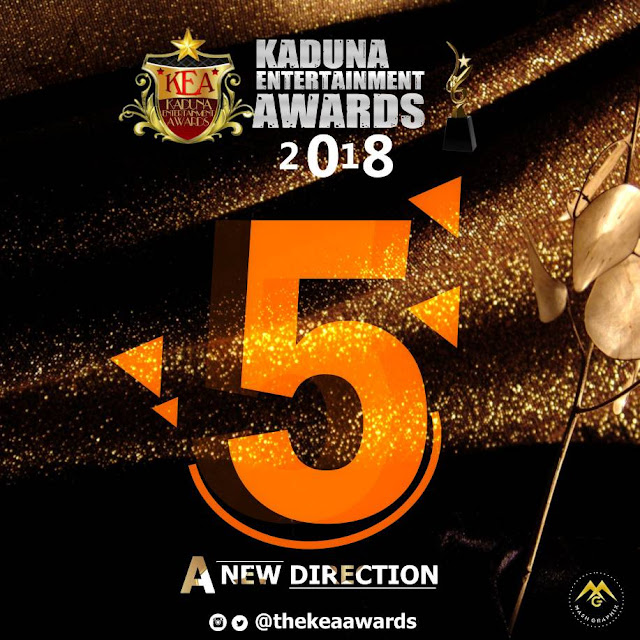 And also if you submit a photo that you captured using your phone or non-quality device, your submission would automatically be invalid

All we ask from you is:

-your songs must be

1. Played on Radio and Radio Shows, making it to Radio top chart will be a plus,

2. on popular music blogs in the country.

3. Qualified songs for nomination must have been released in the year in review (October 2017- September 2018)

– To submit your own song; the beat/instrumentals/soundtrack must be produced purposely for your song.
– Indicate the name of the beat maker/producer
– Send 3 digital photos which you captured from a photo studio

PLEASE NOTE: that submission is not an automatic nomination.

feel free to follow us for up coming updates on