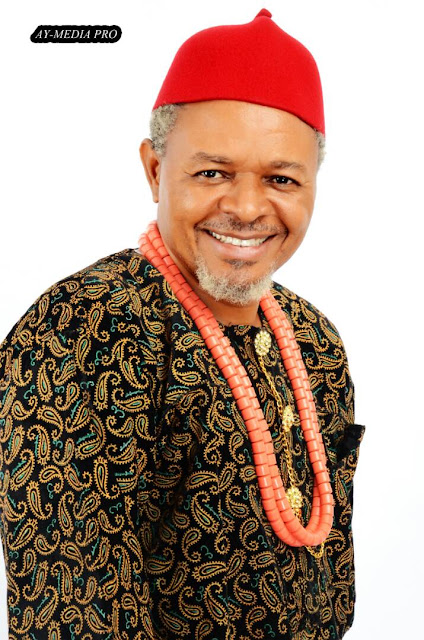 Christian Paul ranks amongst the best of his kind. Ever since he made his debut appearance in the early 2000s, he has continually maintained a high degree of professional competence as trademark associated with pellucid creativity. An Actor of enviable standards, model par excellence, singer and entrepreneur of repute as well as a minister of the gospel.
The father of four Children hails from Irudimma ward in Oranto Village in Ukpo, Dunukofia L.G.a Anambra.
He attended Central Ukpo, Dunukofia High School, Evangel Christian University and Word Faith Bible Institute.

Being an illustrious son of the Igbo clan, his industry and sense of commerce is evident.He is a shrewd businessman whose interest spans across General Merchandise, Entertainment, Education and Automobiles. He is the Managing Director of Chrisfavour  Ventures, Greatfaces Projection and Greater Facilities respectively.

As a professional singer, he has two albums to his credit namely: Cloud of Glory in 1994 and Let there be light in 2002. 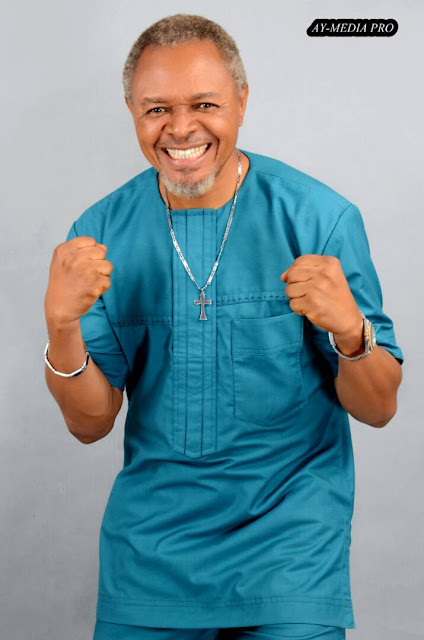 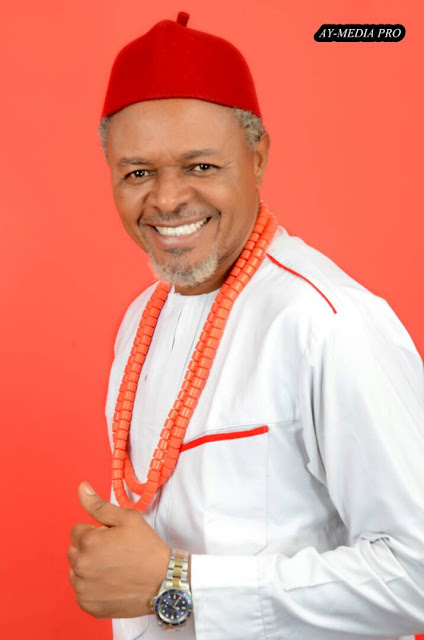 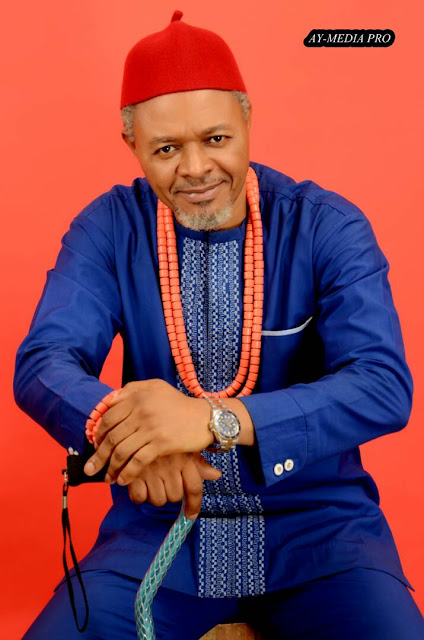 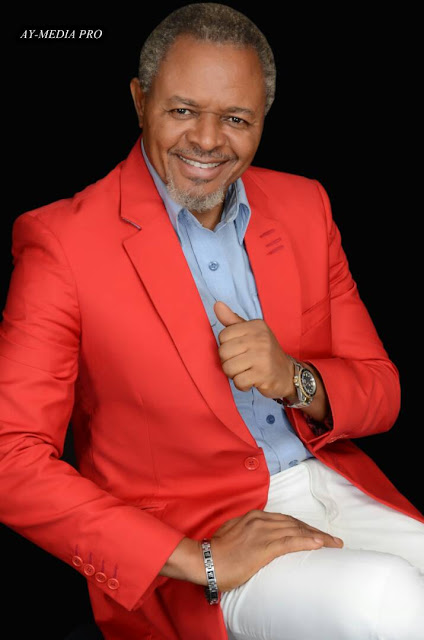