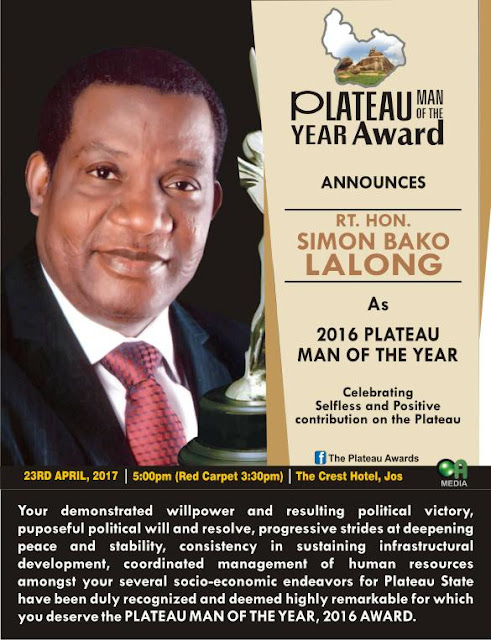 COA MEDIA the organizers of face of plateau Announced   RT.Hon Simon Bako Lalong the executive Governor of Plateau as a recipient of the Plateau MAN OF THE YEAR alongside other big-wits who have  contributed to the development,peace and unity on the Plateau,the award will be taking place at THE CREST HOTELS Jos,with Red carpet starting by 3:30 while events starts by 5 pm
below is other recipients of the awards 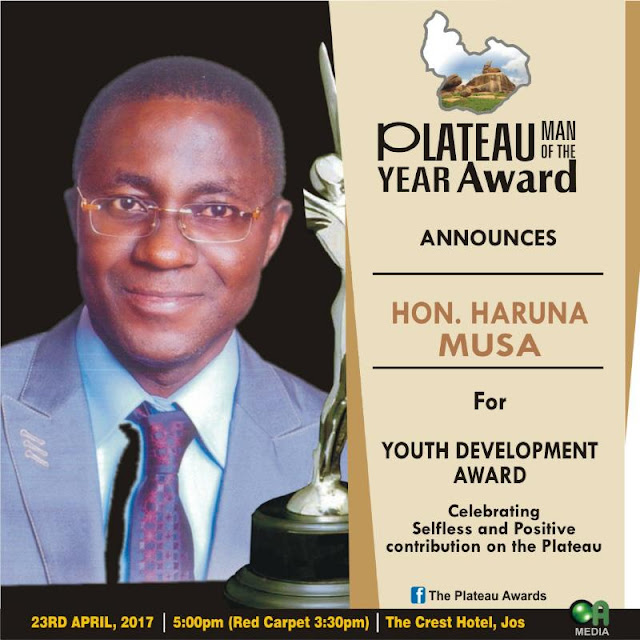 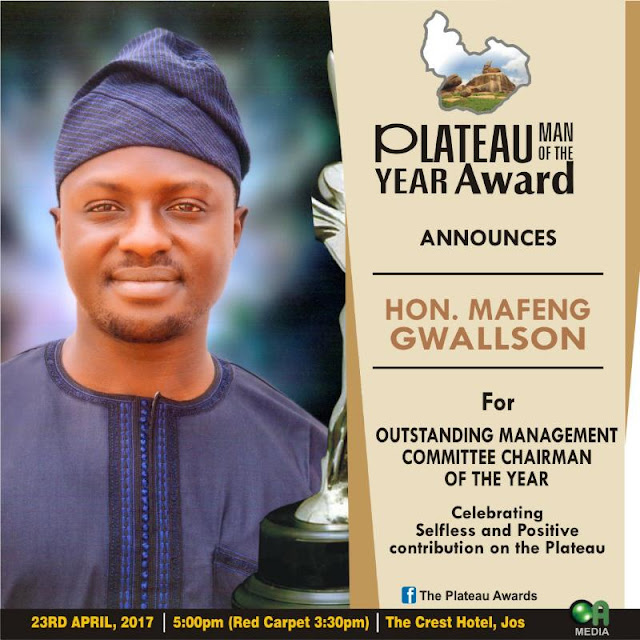 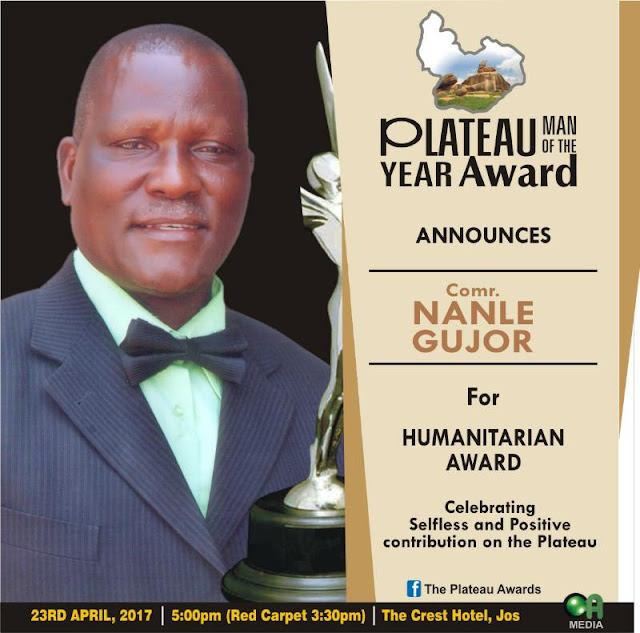 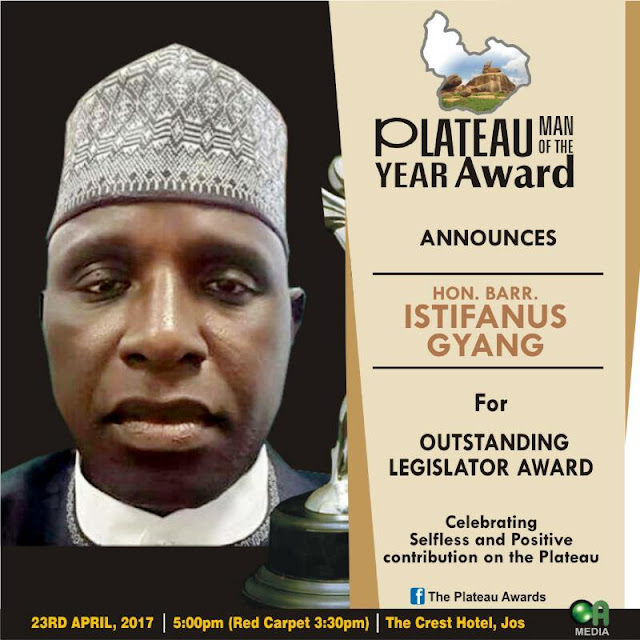 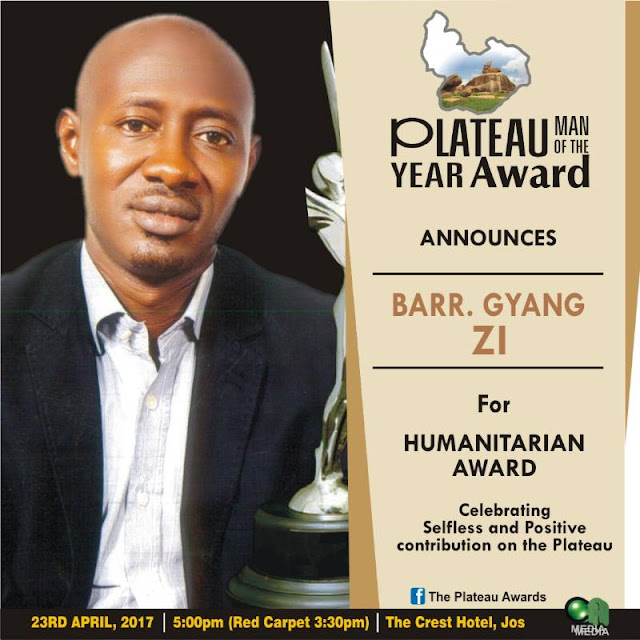 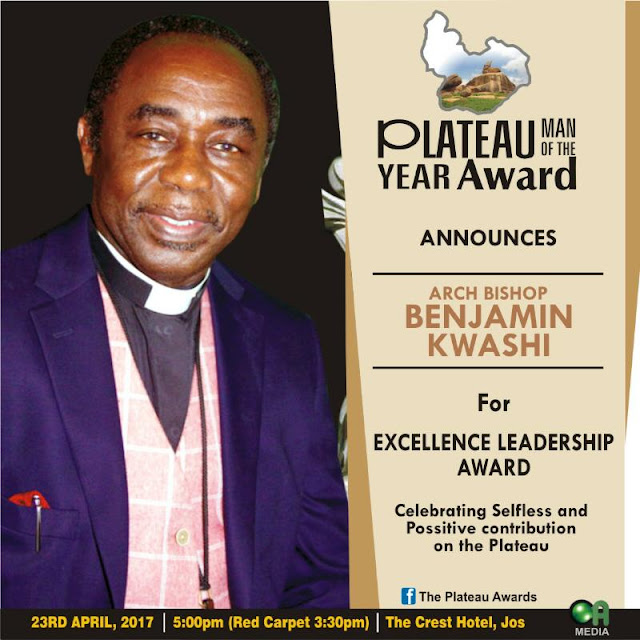 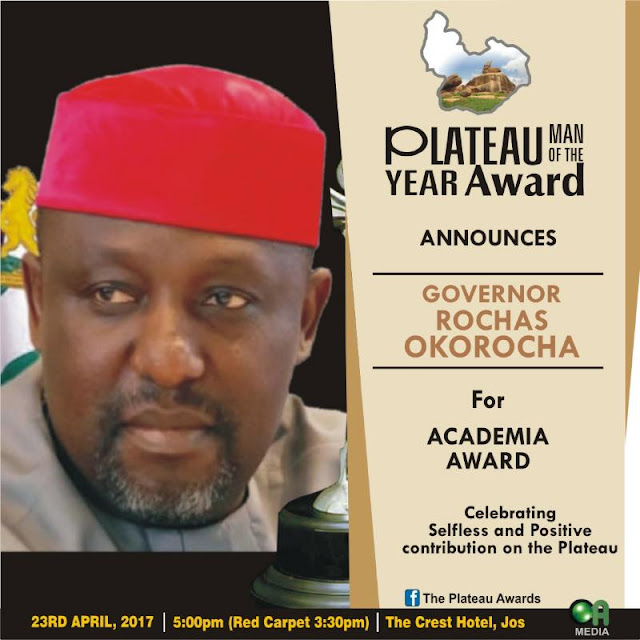 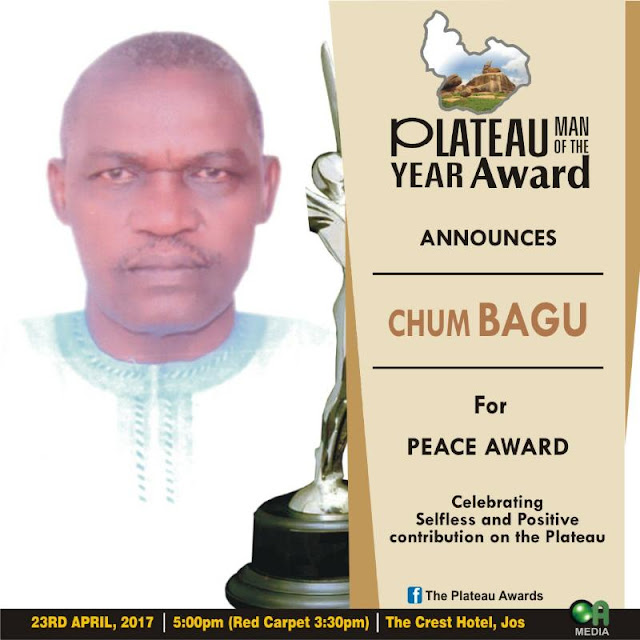 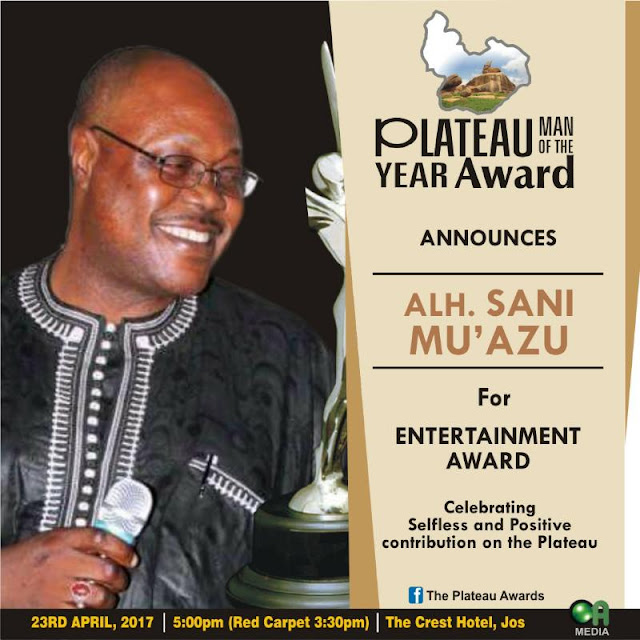 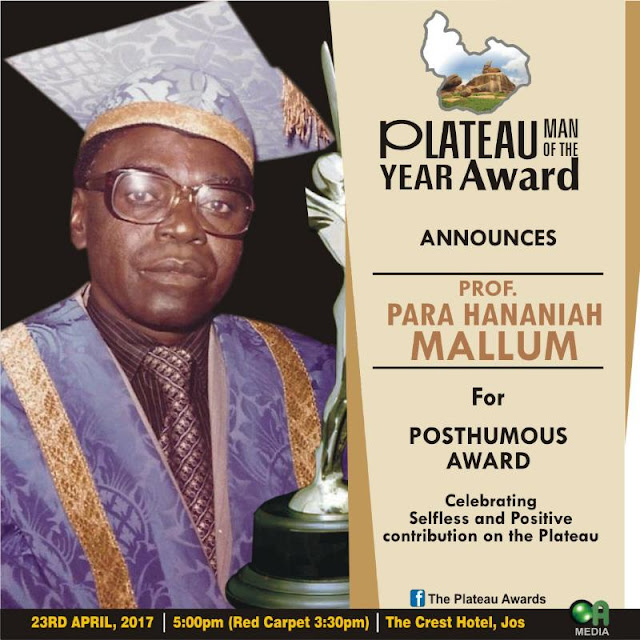 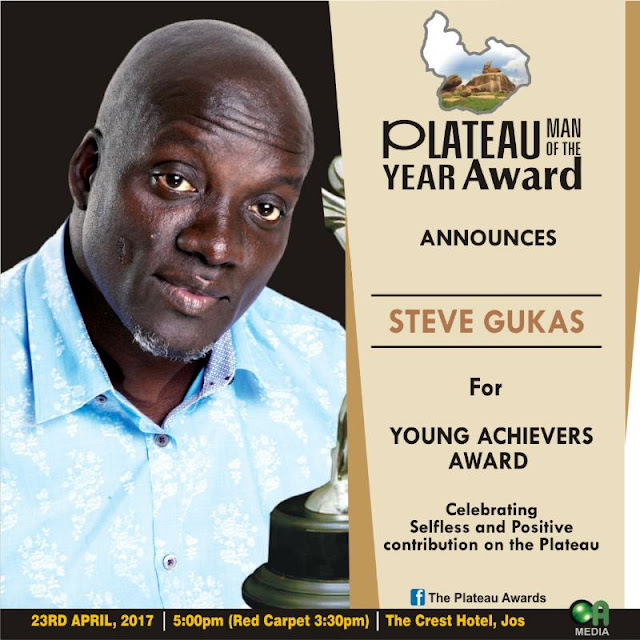 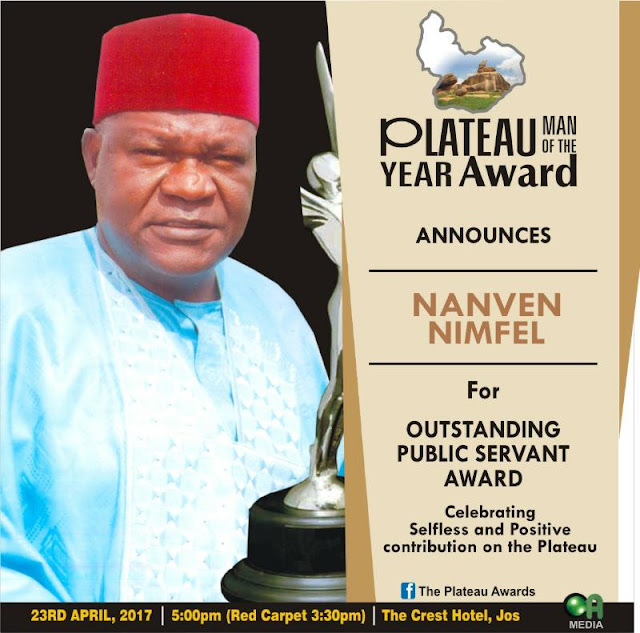