Good evening ACB reader, it is another lovely day and we are happy to have you follow our success story, the NEXT BIG SHOT (NBS)  has been on the pipeline for a while and we are happy to finally have it delivered to you with our first act DIA(Didam is Amazing) who is undoubtedly the best Rap act from kaduna to the world ,My Name is BEEBAH and I welcome you to THE NEXT BIG SHOT on ACB, enjoy my chat with DIA. 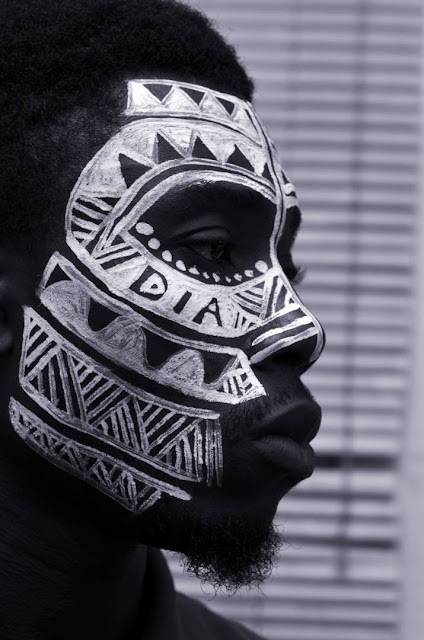 YOUR EMERGENCE INTO THE SCENE AS A WRITER   AND A RECORDING ACT LEFT EVERYONE WONDERING WHO THIS GUY IS.WHO IS DIA?
DIA is an acronym which stands for ( Didam is Amazing ). He is rapper / activist, a part time writer, a native of kataf tribe from Kaduna State.
He is someone who loves music generally not just rap.
He loves making the best out of every moment & most importantly he loves expressing himself and this is where he enjoys making use of the tool called “rap”
HOW WAS YOU UPBRINGING LIKE?
I’ll say my upbringing was a bit stern.
My parents were sometimes too harsh but it was all for my good. They did a pretty excellent job on me as we all can see I didn’t turn out wayward. *smiles*
MUSIC SEEMS EASY FOR YOU, DID YOU LEARN MUSIC OR BORN WITH MUSIC?
Well, I’ll say I was born into it and at the same time I learnt to create it also. My parents are music lovers & their love for music did contribute to my enthusiasm from my early days. I was always surrounded by one form of music or the other but I  still had to learn how to make my own music at some point so it’s safe to say I was born into it and I learnt it.
THE NIGERIAN MUSIC SCENE HAVE BEEN TAKING OF BY YOUNG ACT,HOW IS THE GAME GROWING HAVING SOME GUYS LIKE KISS DANIEL,SKALES,TECKNO AND OTHER YOUNG ACT TAKING OVER THE SCENE,IS IT A GAME OVER FOR THE OLDER FOLKS?
The young artistes you mentioned are really doing a great job I must commend but it isn’t necessarily game over for older artistes. The thing is if you have something to offer to the music industry regardless of how old or young you are, you can still be relevant a also be a game changer. Music is not like sports so age has very little to do with the music you put out. From my observation, the older you get, the better your music becomes but not in all cases though
CLASIQ AND MOREL HAVE JOINED THE LEAGUE OF INDIGENOUS ACT,DO YOU SEE THE NORTH COMPETING WITH OTHER ACT IN REP PING THEIR ZONES?
Yeah Classiq & Morell are doing a great job I must say.
Yes!!! talent wise, the North is undoubtedly blessed & the northern acts can compete with their counterparts in other regions if presented with the same platforms & opportunities they have over their. 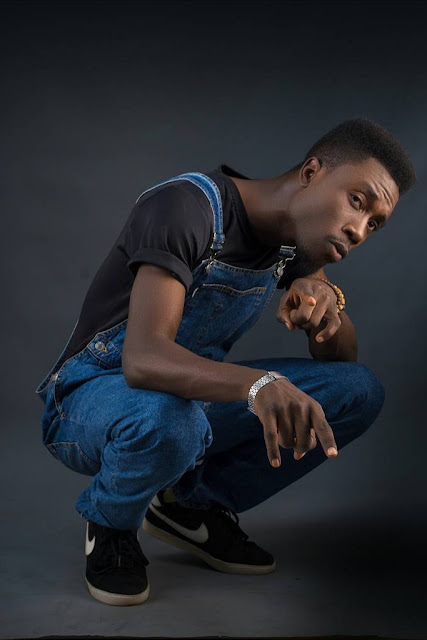 CHECKING YOUR RECENT ACTIVITIES,YOU’VE  BEEN BUSY PROMOTING YOUR PROJECTS AND ALSO WITH A LOT OF SHOWS,HOW DO YOU COMBINE BOTH?
Honestly, I’ve been coping fine.
Let me just say, God has blessed me with wisdom & strength to handle all they has come my way so far.
YOU’VE BEEN BUSY WITH #DAMYOUPAYME, WHAT BROUGHT ABOUT IT AND HOW SUCCESSFUL HAS THE CAMPAIGN BEEN?
#DamnYouPayMe is self explanatory as the phrase implies,
“I need to get paid”.
I believe that whatever you do, there is a level where you should start reaping the dividends of your labour no matter how little. I felt I had reached that level & I had to voice it out in the way I know best and yes!!!
It has been very very successful. My point was passed across & they  are complying. *smiles*
WE ALL KNOW THAT DIA HAVE DONE ALLOT FOR SHOW PROMOTERS TO WANT TO PAY HIM FOR A SHOW BUT THEN WE HAVE SEEN ALLOT OF PEOPLE IN THE INDUSTRY WHO JUST CAME IN OR HAS DONE ALMOST NOTHING TO WORTH BEEN PAID FOR A SHOW HIJACKING THE #DAMYOUPAYME WHAT DO YOU HAVE TO SAY ABOUT IT?

Well, apparently some people didn’t clearly get the message that the #DamnYouPayMe campaign isn’t for everyone. Anyone who followed closely while the fuss was going on would have seen my facebook posts about some conditions & situations I have been in before I started the campaign.
You shouldn’t expect to get paid if you haven’t paid your own dues it doesn’t work that way. You have to put in a great deal of blood, sweat & tears before you demand for pay..
WHO IS YOUR INFLUENCE IN MUSIC?
Almost every artiste I have ever listened to had an influence on my music & I can’t say how many artistes I’ve listened in my short life time to so let me just say “A lot of artistes”.
IF YOU WERE NOT DOING MUSIC WHAT WOULD YOU HAVE BEEN DOING?
If I wasn’t doing music, I would have been an engineer.
WHO IS YOU CELEBRITY CRUSH?
Niniola
WHO DO YOU SEE BEEN THE NEXT BIG THING FROM THE MUSIC SCENE IN KADUNA?
Only God knows the answer to that question. I really can’t tell. It could be anybody. We have lots of talented & interesting acts down here.
HOW SUPPORTIVE IS THE MEDIA IN GROWING THE NORTHERN ACTS?
The media has been keeping it  100%. Their efforts & commitment is what has brought us to this level that we are presently. More grace to them.
YOUR LAST WORD TO YOUR FANS
Thanks for taking time to read and thanks for the support & constant show of love. I appreciate you all. Much love from yours truly.
DIA.
Thank you guys for following this episode always remember that you can always send your comments and suggestion to us via arewacelebrities@gmail.com, see you next week for another act.