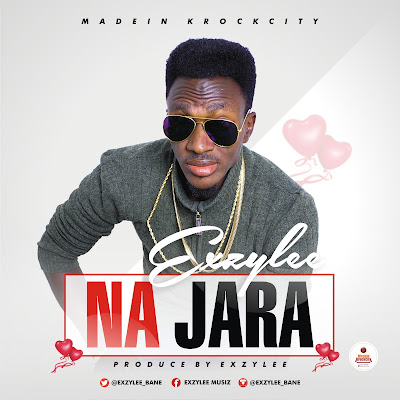 I got you on this one from ‘Exzylee’ and he calls the one “Najara” its an Rnb/Afro tune song Produced by The artiste himself,
as he is fondly called by his peers “Dan Gata” Najara was written by Exzylee, its a beautiful work of art put together by the Talented
RnB art “Najara” is the song to look out for, catchy hook, beautiful lyrics, am sure the ladies will love this one.
He is an indegene of Kebbi state hail from Zuru, Stephen Bane Daniel popularly known as Exzylee,
he is one of the artiste to look out for, His Vocal Delivery reminds you of the late music great Michael Jackson,
Exzylee Bane is the man to look out for, listen, be the Judge.
DOWNLOAD NOW