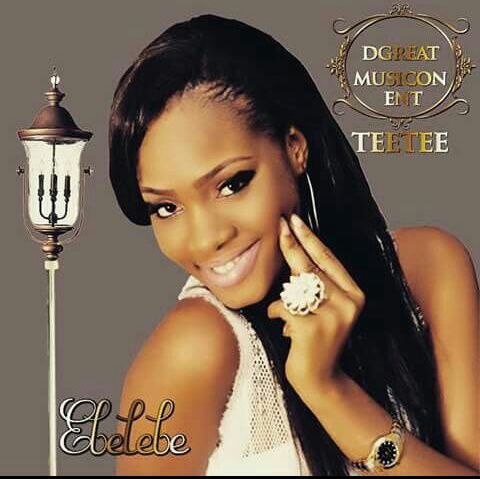 Naija’s hottest and newest music sensation,Titilope Olusegun aka Teetee ‘Ebelebe’ started her career professionally as a music act in year 2011 when she emerged Winner in the music category of the maiden edition of UNLEASH YOUR TALENTS (Season 1) proudly organised by Fanafillit Integrated Concepts.
Consequently she went into deep research and intensive training in the art of entertainments by going on tour with a musical group after which she went into training in the strings classes.
Teetee’s first major show was Ali Baba’s January 1st Show at the Eko L’Meridien Hotels & Suites in February, 2015 where she thrilled her audience with her Ebelebe stuffs.
In February, Teetee officially dropped her 1st singles ‘Ebelebe’ produced by Shuorboi and released its video which was directed by Avalon in August.
Currently signed under the management od D’Great Musicon Entertainments, Teetee featured alongside the King of Nigerian Comedy, Ali Baba in the just released video of Popular OAP Mannie’s singles
She can also be contacted through her PR management on 08028165620
DOWNLOAD