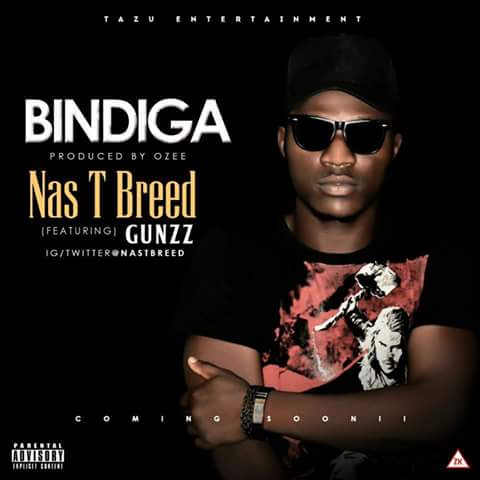 This lyricist have been recognised for sick lyrical delivery, his previous single entitled him “Rappest” Meaning “King Of Them Rap Kings”
On this, a different music taste is given as he put the rave on, one of the craziest and wavy rapper right now, whom recently got featured on the “Henessy Artistry Cypher” performed alongside “ill-bliss” “Gunzz”.
DOWNLOAD