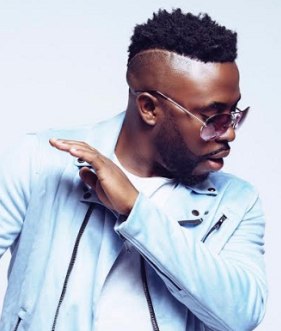 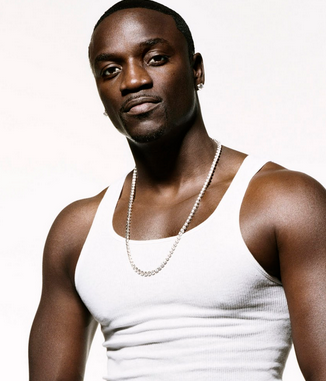 Nigerian-born music artist Samklef, whose real name is Samuel Oguachuba has signed with Akon for a multi-record deal with KonLive Records.

“Samklef was signed to KonLive because he is the best all-around entertainer from Nigeria,” said Akon who is known for launching the careers of superstars Lady Gaga and T-Pain. “Everything Samklef touches turns to gold and I expect his first single, “Philo” to quickly climb the charts once it is released in 2017,” he said,

Samklef, a multi-talented music artist, producer, DJ and video director hails from Imo State.
“The opportunity to be part of Akon’s camp and learn from the greatest in the music and business world is an honor,” he said.

Before he took the leap of faith to leave his home country and head to the USA, Samklef worked as a music producer, with some of the biggest in Nigeria’s music industry including Sunny Neji, Ruggedman, Durella, Simi, Wizkid, Skales, D’Prince, Jahdiel, Ice Prince, Olamide, and Vector to mention a few.