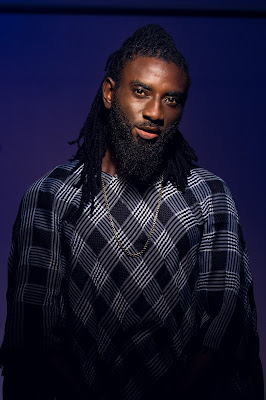 African Hip-Hop Artiste and Producer X-DOGGINIT gets ready to release his first single this year [2017].
The independent  Hip-hop artiste known for indeginous hip-hop hit songs such as “Inada Baki” “Soyeyya” “Ka’ iya feat. Sani Danja” “Sai Baba feat. DO-2D-TUN” has decided to switch up his music style from full hausa rap to something more unique and different, by blending more singing in English language into it.
DOWNLOAD HERE
He decided to take the limitation of just rapping in hausa language off him, and be a more versatile artiste, in other to reach out to the world at large and also get more fans.
NO TO XENOPHOBIA is his first international collaboration. He featured two South African Duo Rappers from Durban called ”T.S.A” on the song.
NO TO XENOPHOBIA is a blend of reggae and hip-hop Music. It is a conscious Music targeted at addressing, the on going killing between south Africans and Nigerians, and generally at the un-rest and killing around the continent of Africa.
He is using the song as a medium to urge All Africans to stand up as one, see each other as brothers and stop the killing and fighting.
The song was recorded both in Nigeria and South Africa. The video will be shot in Ethiopia.
+234-81-4747-0664  mouthedxdogg@yahoo.com
@xdogginit [twitter/instagram]    @xdogginitfanpage, xdogginit [facebook]