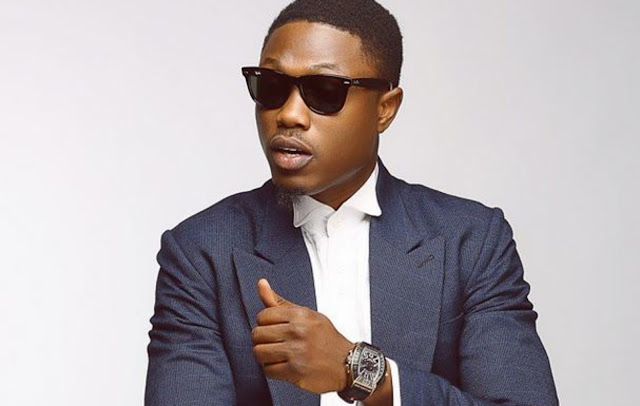 It’s a sad time for rapper Vector, as he has reportedly been recently bereaved.

Vector, is said to have lost his father to a brief illness on Wednesday. His dad reportedly died in his Lagos Island home.

According to a source who spoke with ARB, the rapper is quite down at the moment, as he was quite close to his dad.

“Everyone is still very shocked, especially Vector he’s really down because he was very close to his dad.”

May his soul rest in peace!